Sovereign is aiming to develop an environmentally and socially sustainable operation to supply highly sought-after natural rutile into the global titanium pigment and industrial markets.

Natural rutile is the purest, most valuable and rarest form of titanium dioxide. Titanium dioxide is a critical additive in numerous domestic and industrial applications. The majority of titanium dioxide is used as pigment which is a key component in paints, plastics, paper, all the way through to cosmetics and food additives. It is also used in the titanium metal and welding sector, where it is essential for the aerospace, military, medical and construction sectors with strong market growth coming from the high-performance and technology industries.

As natural rutile can be used in its natural form, it has a far lower carbon footprint that other higher energy and carbon intensive “upgraded” titanium pigment feedstocks such as synthetic rutile and titania slag and is the preferred titanium feedstock by pigment producers.

Sovereign is targeting the definition of a substantial resource that can support a long-life, large scale rutile operation.

Sovereign’s discovery of its globally significant, high-grade natural rutile province has the potential to positively disrupt the titanium industry. 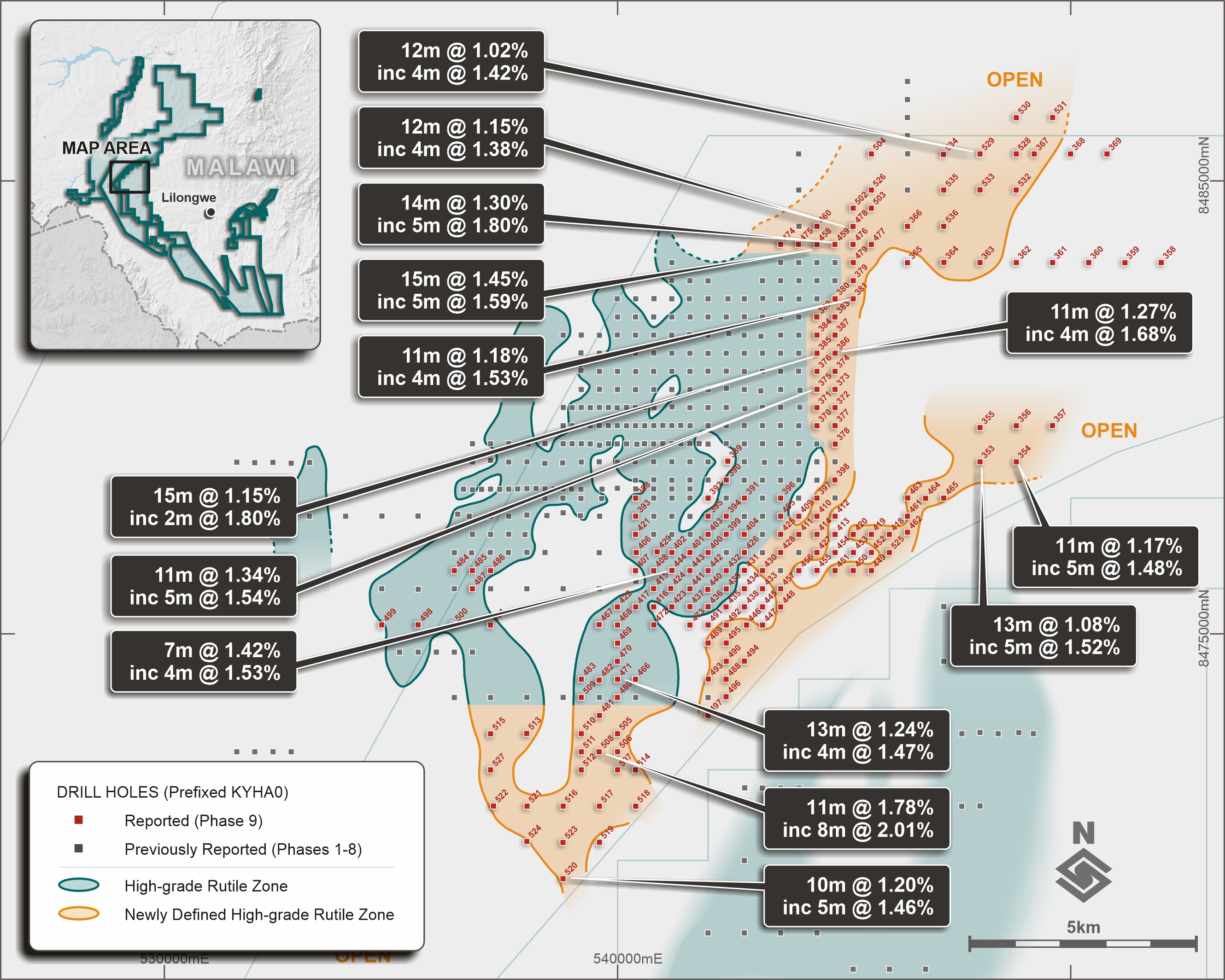 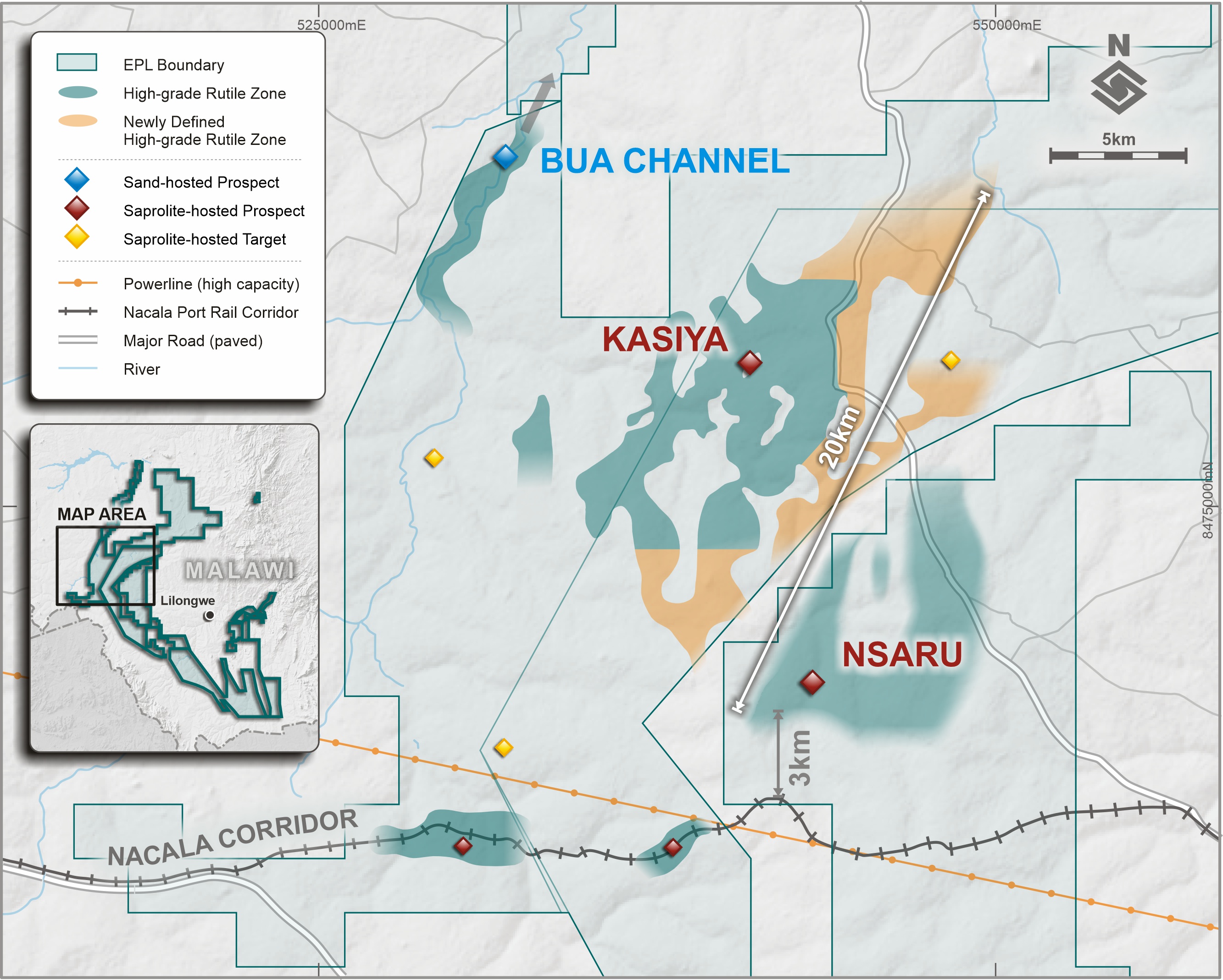