The project is being developed in a historic mining area about three hours west of Madrid, Spain. Following ministerial approval, the Company has now received all the European Union and national level approvals required for initial development.

The project benefits from a rare combination of low upfront capital costs of U$81.4m and very low operating costs of US$15.60/lb, placing it at the bottom of the cost curve and enabling it to proceed towards production, even in the current uranium market where low prices have forced many other Tier 1 mines to close.

The project was transformed by the discovery of the shallow, high grade Zona 7 deposit in 2014 and the Company continues to conduct further exploration programmes focused on identifying additional targets with similar characteristics to Zona 7. High grade intersections have been reported, demonstrating continuity of mineralisation and potential for the resource to increase at depth. 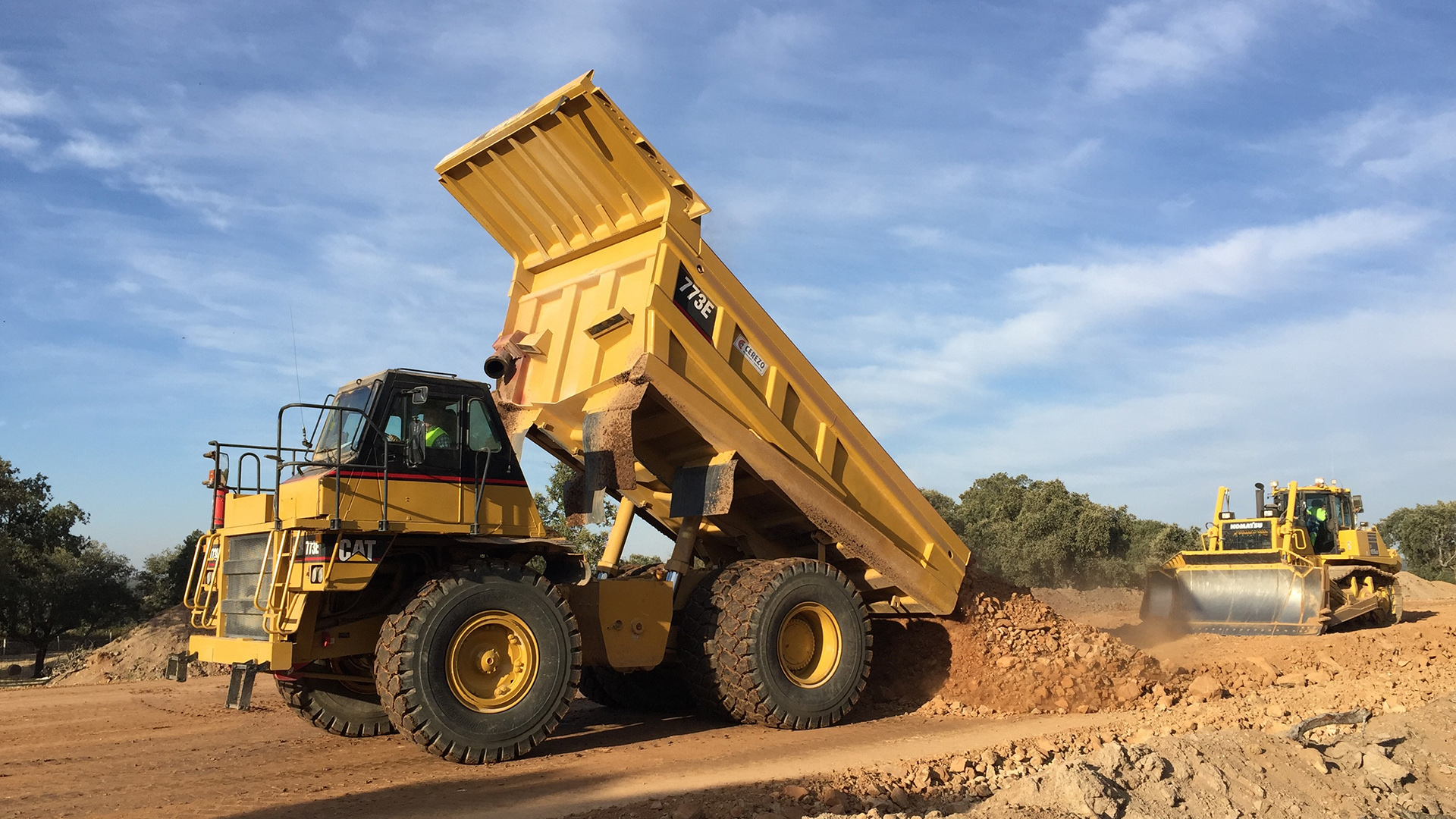 There is strong stakeholder support for the Salamanca Project, which is being developed in a region with some of the highest unemployment levels in the European Union.

The Salamanca Project will create 450 direct jobs and the University of Salamanca has estimated that a further 2,000 indirect jobs will be generated as a result of the Company’s €250 million investment in the Castilla y Leon region.

Recently in one of the biggest turnouts in recent times, over 200 of Salamanca’s business community came together to show their support for the project. 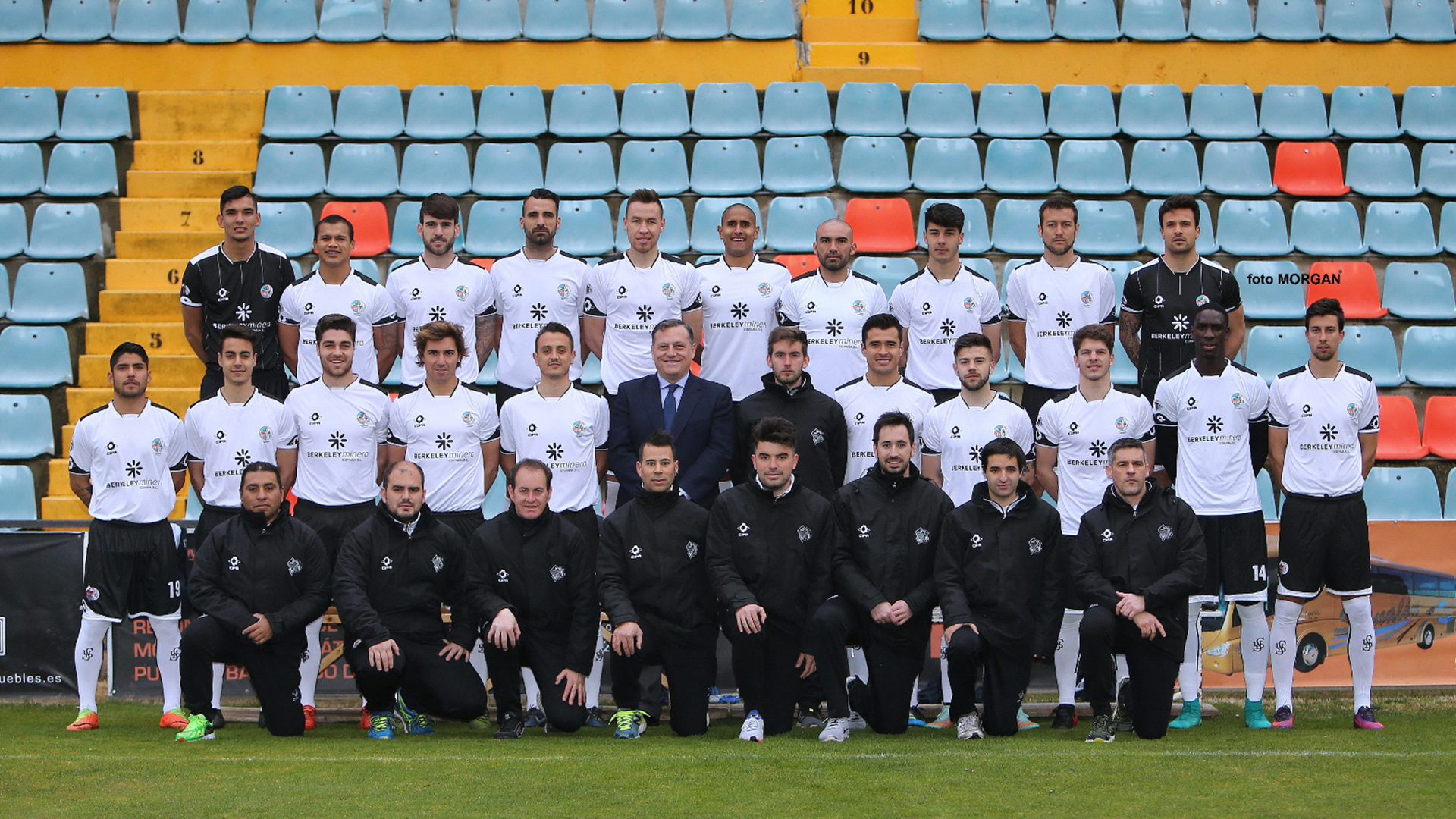