Apollo Minerals Limited is a responsible exploration and development company focused on the Kroussou zinc-lead Project in Gabon.

The Kroussou Project consists of the Prospecting License G4-569 which covers 986.5km2 in the Ngounié Province of Western Gabon located approximately 220km southeast of the capital city of Libreville. The Project is easily accessible by the major sealed N1 road from Libreville, and well-maintained provincial roads to towns bordering the Project; and then well-established wide forestry tracks to site.

A drilling campaign has recently commenced at the Project with Phase 1 consisting of 1,000m of diamond drilling targeting shallow, high grade zinc-lead  mineralisation at the Dikaki and Bouambo Prospects.

Historical exploration work at the Kroussou Project identified 150 base metal occurrences along 80km of strike length of prospective geology within the project area. The zinc-lead mineral occurrences are hosted within exposed channels that offer very shallow, near surface targets close to the basement rocks.

Two of the 18 exposed channels were drill tested in historical work conducted by the French public geological survey group, the Bureau de Recherches Géologiques et Minières (BRGM). Both of the channels drill tested by the BRGM were found to contain significant base metal mineralisation.

The current drill program underway at the Project is designed to have multiple phases to enable the broad scale exploration program required to confirm the scale of Zinc-lead mineralisation and to define shallow, open pit mineralisation over the abundant prospect areas.

Multiple opportunities for significant discoveries of base metal mineralisation exist across the 14 untested channels. Strong and ongoing news flow is expected from the Company’s planned 2021 work program with drilling results expected to confirm the Project’s scale and quality. 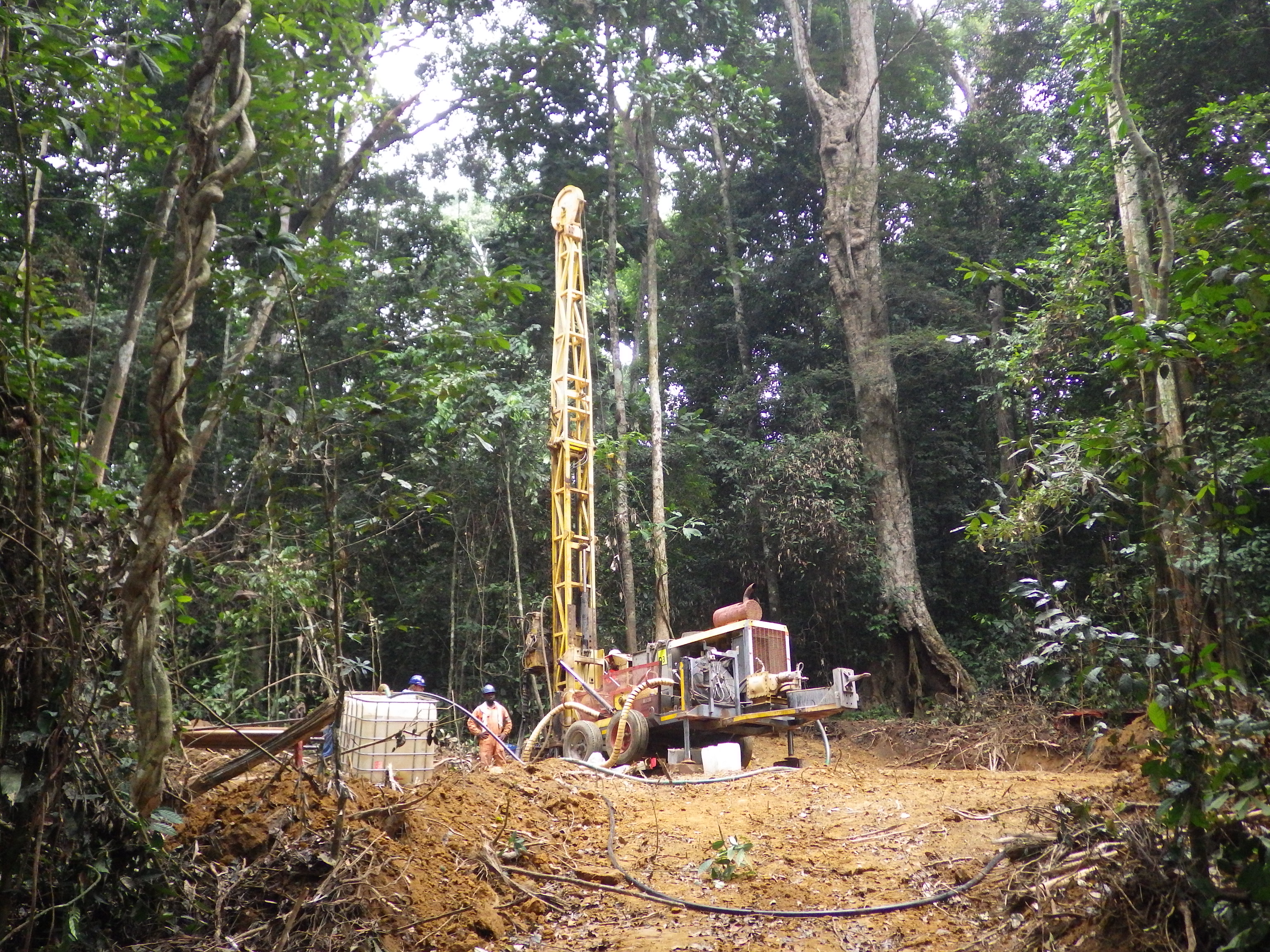 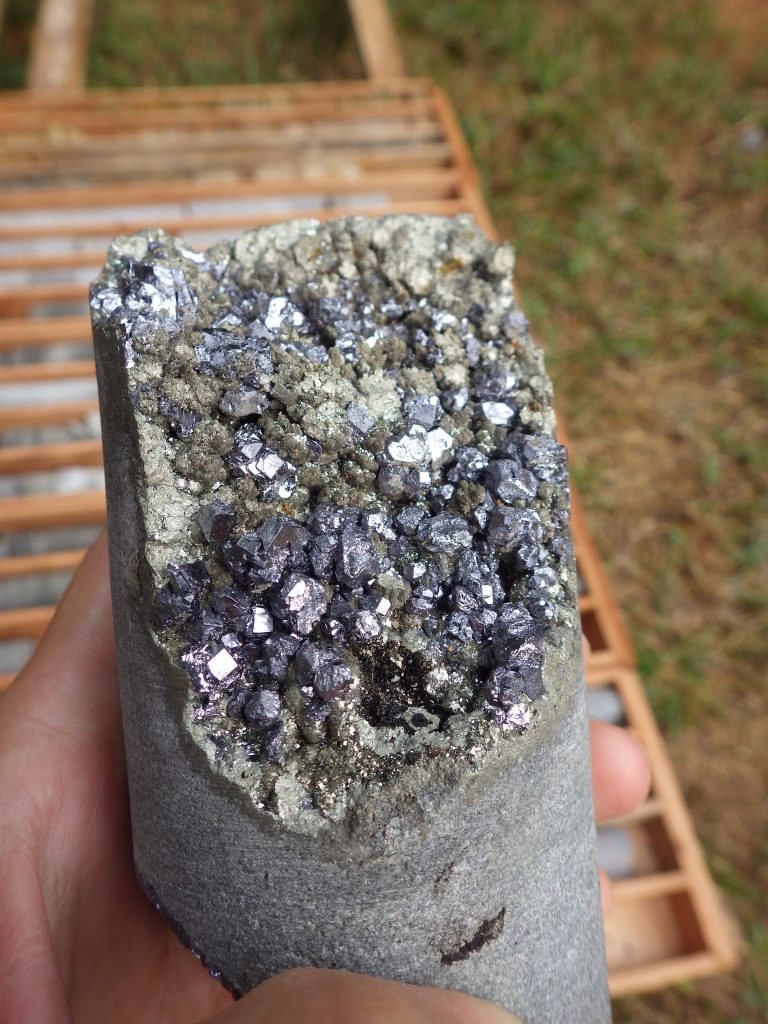