Prairie Mining Limited is focused on establishing a new coking coal supplier to the European steel industry through the development of its two coking coal projects in Poland:

The Debiensko Mine (“Debiensko” or “Project”) is a fully permitted, hard coking coal project located in the Upper Silesian Coal Basin in the south west of the Republic of Poland. Debiensko is bordered by the Knurow-Szczyglowice Mine in the north west and the Budryk Mine in the north east, both owned and operated by Jastrzębska Spółka Węglowa SA (“JSW”), Europe’s leading producer of hard coking coal.

Debiensko was originally opened in 1898 and was operated by various Polish mining companies until 2000 when mining operations were suspended due to a major government led restructuring of the coal sector caused by a downturn in global coal prices. In October 2016, Prairie Mining Limited acquired all of the issued shares of NWR Karbonia S.A. which held 100% beneficial interest in the Debiensko.

With existing site facilities and infrastructure including power, water, rail and road in addition to the mining concession, environmental consent and local planning all being in place, the Project is considered “development-ready”. Debiensko’s strategically competitive location means that approximately half of Central Europe’s coking plants and steelmaking capacity are within 250km of the Project and are connected by existing road and rail infrastructure.
Following detailed technical due diligence by Prairie, the Company is confident that a revised development approach would allow for the early mining of profitable coal seams, whilst minimising upfront capital costs. This is likely to include focusing on a smaller area of Debiensko to target coal seams that are more readily accessible. Prairie has proven expertise in defining commercially robust projects and applying international standards in Poland.

Since the principals of Apollo Group become involved with Prairie in 2011, the company’s market capitalisation has increased from $8 million to over $100+ million. This increase has been the result of key strategic decisions / actions taken by the company, including:

JKM is located in the Lublin Coal Basin, South-East Poland close to well established regional rail and port infrastructure with underutilised bulk cargo capacity for low transportation costs to regional European markets by rail, and to the seaborne export market through underutilised ports in the north of Poland.

JKM has a well-defined coal resource, located in an area with a long history of coal mining. It is situated adjacent to the Bogdanka coal mine which has been in commercial production since 1982. Bogdanka has successfully demonstrated that the Lublin Coal Basin has the potential to host a new generation of large scale coal projects with ideal geological and mining conditions for high productivity longwall operations. 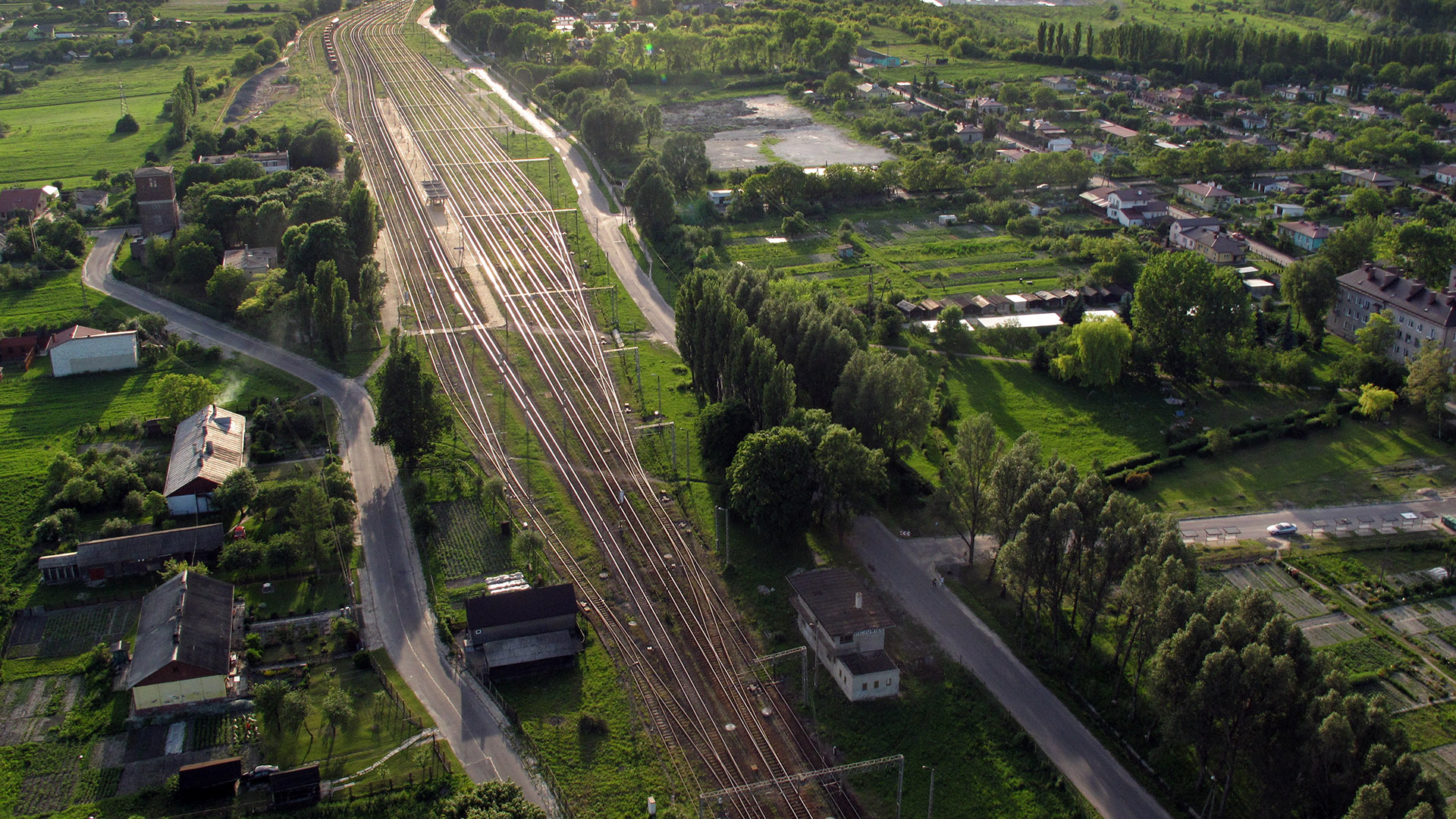 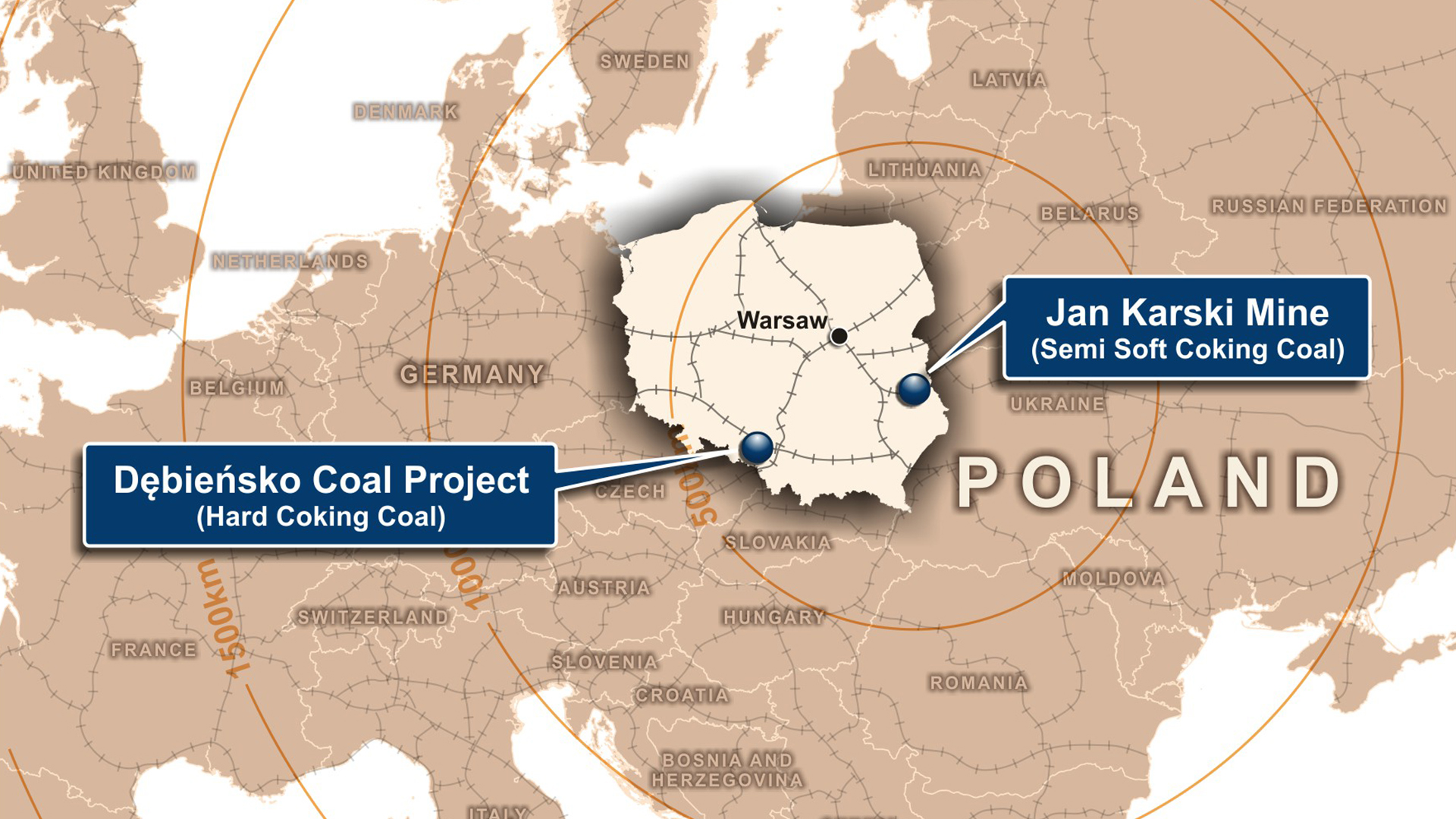 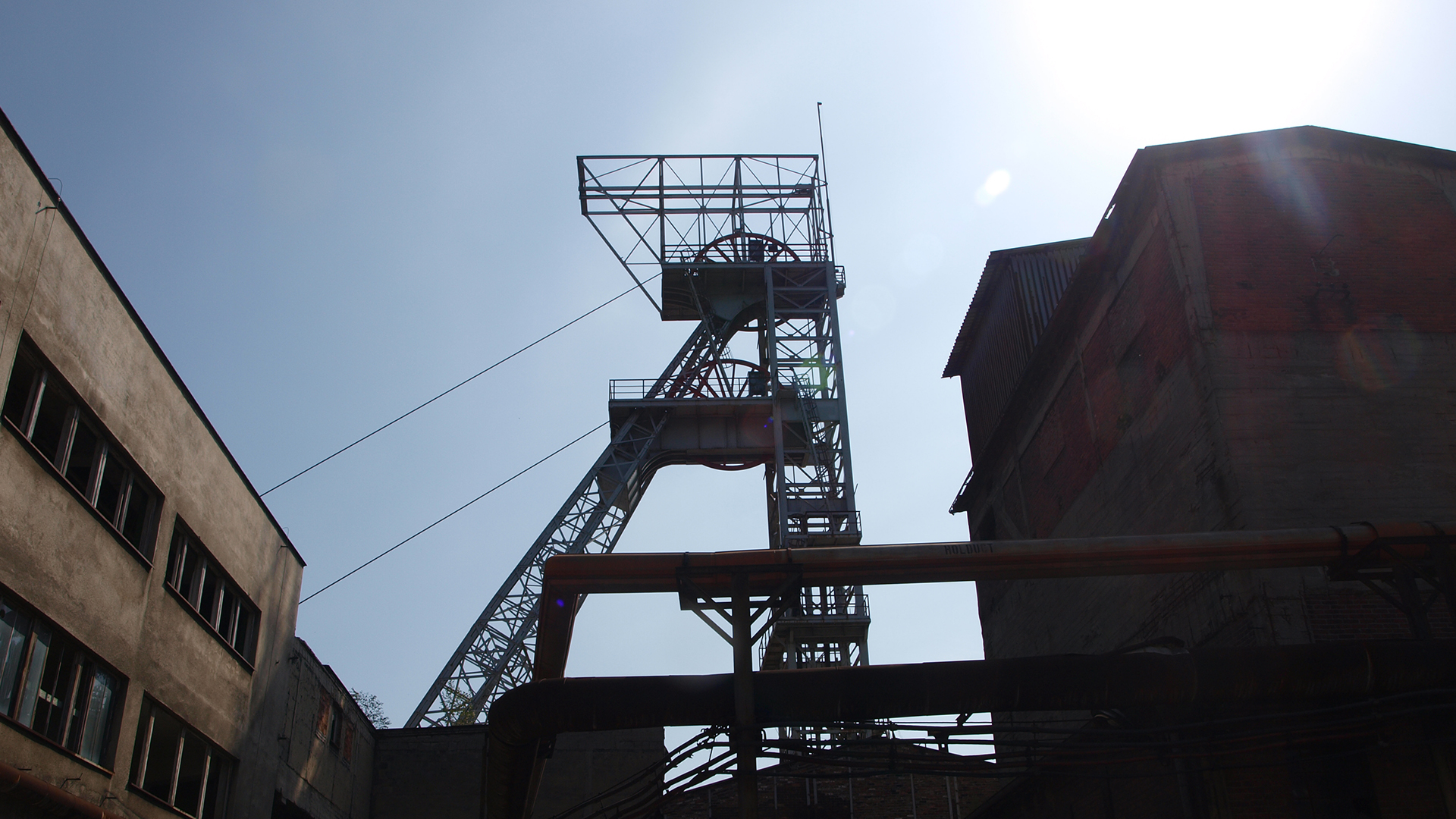 Coking coal, also known as metallurgical coal, is an essential ingredient in the production of steel. Europe consumes over 75Mtpa of coking coal per year of which 64Mt (85%) is imported, mainly from Australia and North America. The European Union has therefore determined coking coal to be an “economically important” Critical Raw Material.